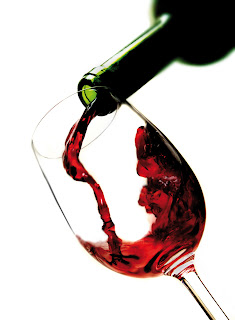 I could have titled this, “My Biggest Temptation,” but I didn’t. I’m banking on the notion that it’s not just my temptation, but other’s. “Hi, my name is Heather Palacios and alcohol is the biggest temptation to me.” I officially stopped drinking (after 14 years of not) in 2002. For this, I give glory to God & credit to Raul, Dr. Wells, Troy & Steph, prayer & guts. However, the biggest temptation is still in me. The temptation never left, though the habit was broken. I am not an expert on addictions or recovery, (just a client). But what I have learned is that God willheal, recover and set free – but our flesh can still hold on to what He’s freed us from. Because it isn’t in my heart where the biggest temptation lies dormant, it’s in my flesh. God lives in my heart, it is His control-tower where He releases His power and strength. But around His control-tower is MY flesh. And alot of times, when I am stressed, MY flesh is really tempted. In the New Testament, Paul talks about temptation. And in the Gospels, Jesus endured it. Hey, if there’s anybody to “know what I’m sayin?” it’s these two. Not bad company.