I love my homecity, man.

It’s called, “Chitown,” “the Windy City,” “Second City,” “New York Done Right,” even Kanye West nicknamed it as “Da Chi!”
It’s acclaimed for its uber-cool people: Al Capone, Michael Jordan, Oprah Winfrey, Harry Carey, Mike Ditka, Chris Farley, the Blues Brothers.
It’s further acclaimed for being the 3rd largest city in the US!
It receives honorable mention for the tallest building in the world because it was,
’til the Japanese made the antennas on theirs taller….whatever.
It has a breathtaking Fall season: 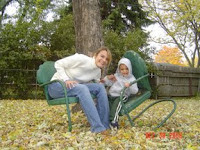 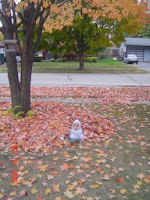 The winters are brutal, but it’s a great place for snow-angels: 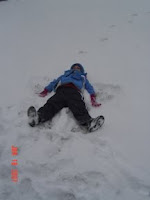 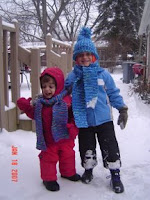 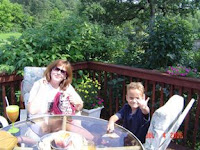