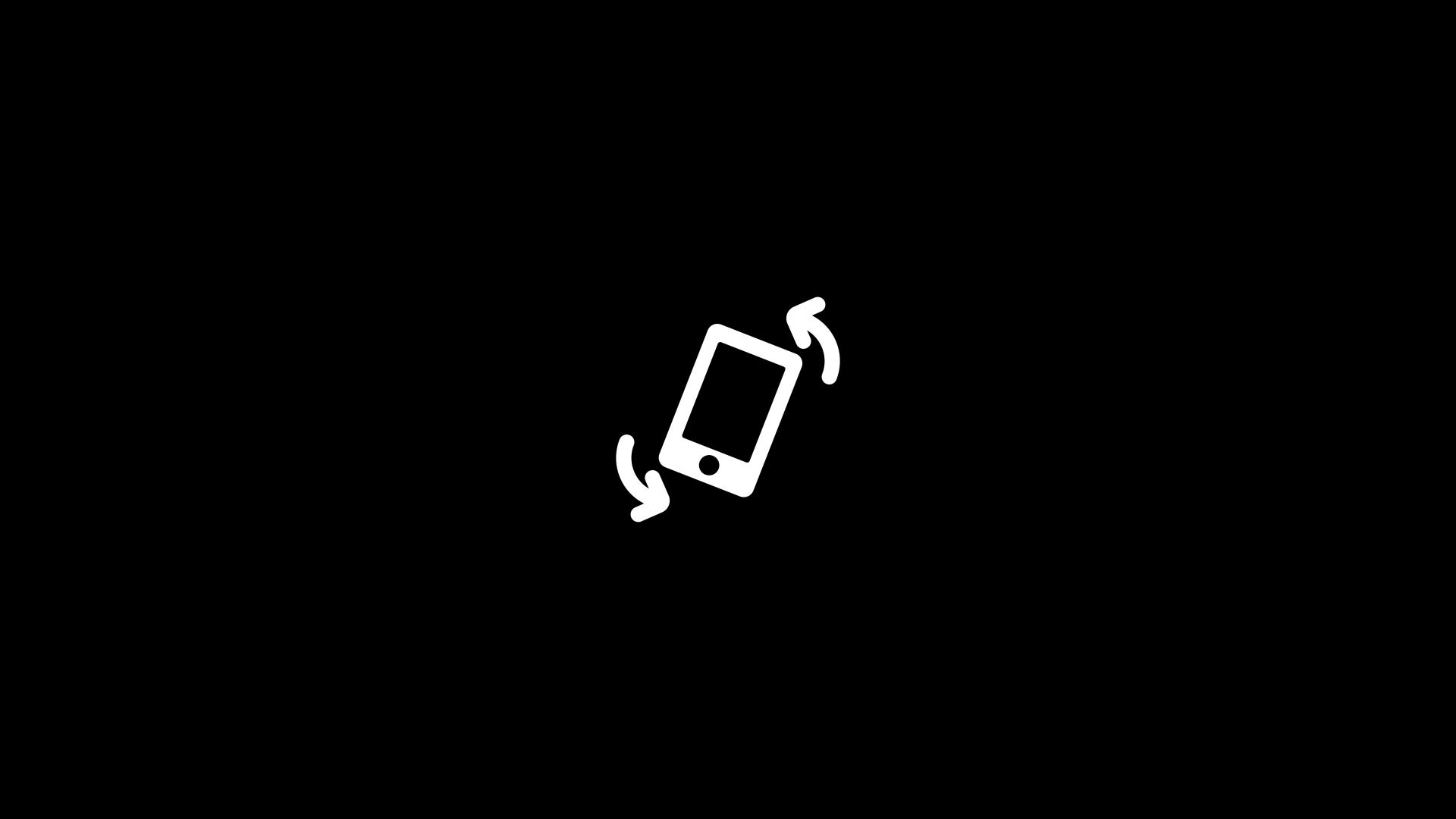 you can be a fighter

you can be a fighter


Do we fight? Doesn’t that go against the logic that we are suppose to love? Doesn’t that contradict the adage, “turn the other cheek?” Shouldn’t Christians be nice-guys who let other guys win? All these questions have run through my head. Until one day when I came across Psalm 144:1. “Thank the Lord, my rock, who trained my hands to fight and my fingers to do battle.”  According to the Bible, do we always roll over and play dead when our marriage is on the rocks? No, we can fight and know God has prepared us—and of equal importance—He goes before us. (Deuteronomy 31:8). Do we always let our prodigal child die a slow death of addiction? No, we can fight. We can put on the boxing gloves, get into the ring and KNOW God is helping, coaching, interceding, from our corner. That weakness we have? That temptation we succumb to? Do we always accept its fate? Bow to its pretension? No, we can fight. This verse says David thanked God who PREPARED him for the battle. If God prepares us for the battle, then we can fight. Furthermore, the bible promises that we are “MORE than a conquereor,” (Romans 8) What’s “MORE than?” A battler who doesn’t surrender on battlegrounds because they fight WITH the ultimate winning Champio (“If God is for me, who can stand against me?” (Romans 8).  I may not know you, and I may not know your battle, but I know you CAN fight! I hope this encourages someone today.